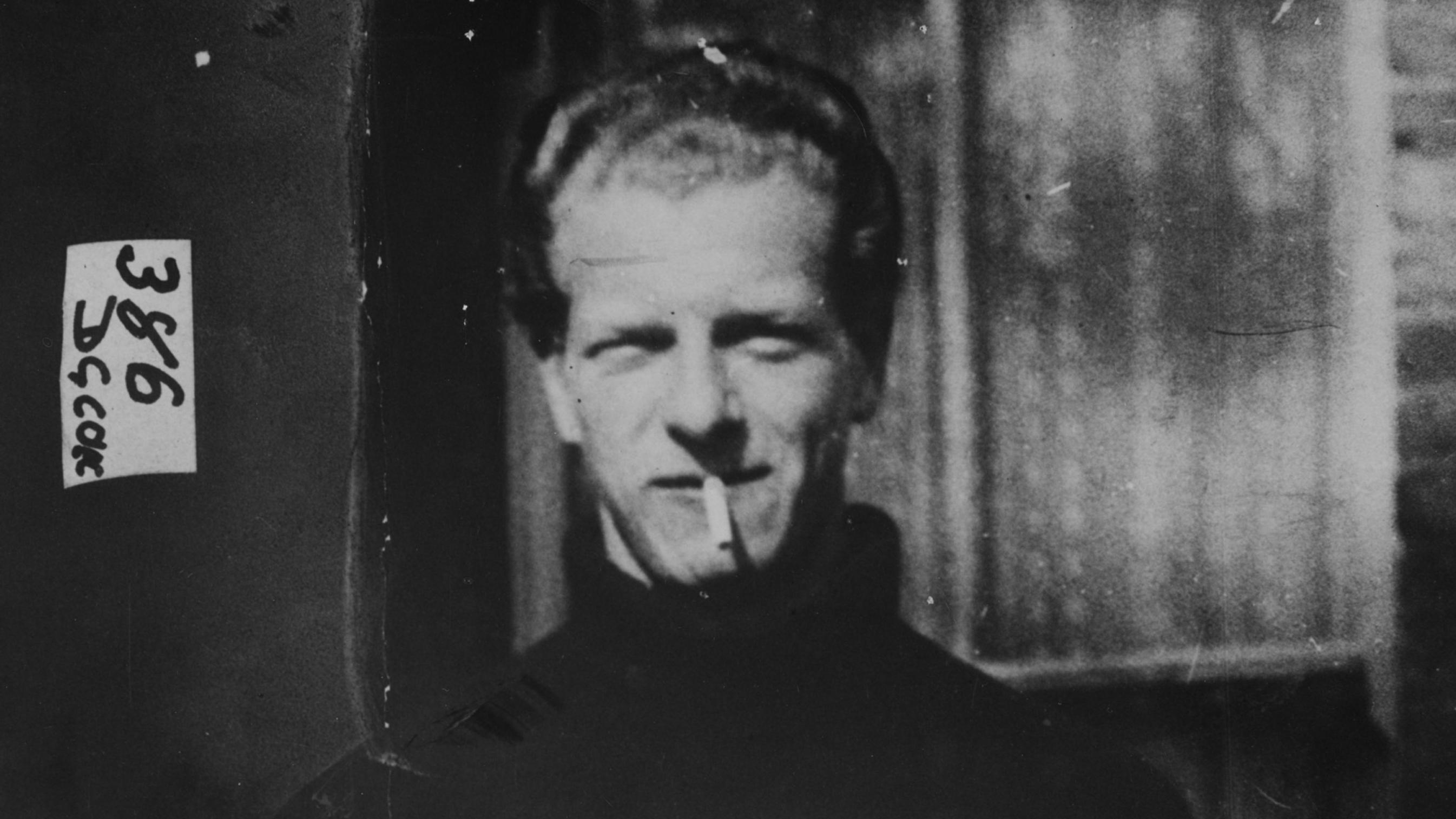 Derek Bentley was hanged 67 years ago on Tuesday at the age of 19 for the murder of PC Sidney Miles at a warehouse burglary in south London. Bentley was innocent of this crime – his conviction was posthumously quashed. Had he been allowed to live, he would be 86 years old. While capital punishment has been abolished, were Derek Bentley to be convicted today, the likelihood of that conviction being overturned through the current appeal system in the UK is infinitesimal.

#### also : on this day in 1661 oliver cromwell, who died in 1658, was taken from his grave and “executed” on the anniversary of the execution of the monarch he deposed. his head was displayed on a pole until about 1685.

the time to come